The International Freelance Photographers Organization (IFPO) was founded in 1984. Now, thirty-eight years and over 90,000 members later, the original mission of IFPO — to be the primary source of support for the universe of freelance photographers — has stood the test of time and has grown beyond the wildest imaginations of the original founders. Now, journalists and other media professionals are also taking advantage of IFPO’s Programs.

What Our Members Are Saying…

I was first introduced to IFPO / TPM / American Image Press Program in 1990. I remember flipping through the pages of the magazine to find a double-page ad with the following words: “PRESS CREDENTIALS THAT REALLY WORK”! My initial reaction was that of incredulity; yet I continued reading that ad several times over. Finally, I submitted the mail-in form / application for simultaneous membership in IFPO and the Press Credentials Program. Soon thereafter, I decided to try this “Press Credential That Really Works” on a tough barrier – street-level entry to the Macy’s Thanksgiving Day Parade. Armed only with a single professional Minolta film camera and lens, I apprehensively, yet excitedly showed my American Image Press Credential to a police officer who granted me access. With that event, it was official; I became a legitimate member of the working Press with exclusive privileges given to its members. What also attracted me to this program was that I can choose my own assignments and maintain photo rights. After updates to my photo equipment, and different iterations of American Image Press’ Credentials, I find myself still amazed about that simple promise of “Press Credentials That Really Work.” Thank you Vonda Blackburn for making an “Im-PRESS-ion” on me and providing the framework for my photographic hobby/passion to flourish! 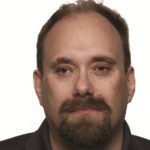 I became a member of IFPO in 1999 and enrolled in the Gold Press Program. Since that time, I am no longer just another guy with a camera, but a photographer with the backing of a professional editorial staff. Over the years, I have been able to cover breaking news events, concerts, trade shows, air shows and more, which has led to many publication credits. Those include Bruce Springsteen, Beach Boys and Dropkick Murphys concerts as well as several Atlantic Canada International Air Show productions. After having much success with the Gold Press Program, I also enrolled in the A.I. News Service Universal and the US PRESS CORPS programs. Having all three of the fully supported press credentials has allowed me to meet media criteria for many of the toughest high profile events. As 2022 marks my 23rd year as a member of IFPO, I will continue to use my media credentials with pride and professionalism for many years to come. Thank you IFPO! 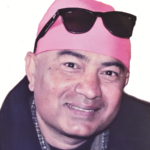 My press credentials work about 99% of the time…. My work is going really well with your AI News Service program. I am very happy.
Rajesh Dhungana, Member since 2019 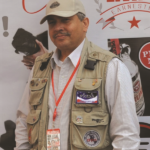 I’ve been covering events since 1997 and am still active.
Jose L Gonzales, IFPO Member since 1997 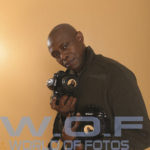 Good day, Ms.Vonda, IFPO Director, Thank you for all the years of service. With IFPO credentials and press cards, I have been successfully published in the Caribbean for over 20 years. This is a thank you note to you.
Jelani Shabazz, IFPO Member since 1991 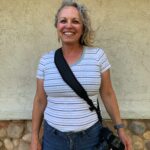 My first press assignment was A Never To Be Forgotten Experience. To be up ‘that close’ at the Gathering of Nations (GON) was almost surreal. In a very short time, I became mesmerized. I felt like I became a part of what they were experiencing and feeling. It was hard to concentrate. But I had to step back and do my job — shoot the event.
Susie Elliott, IFPO Member since 2021 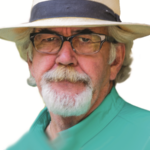 IFPO has been there for me for more than a quarter century — and I am just one of the more than 90,000 members they have served in many untold ways in the last 35 years. For more than 27 years, I have depended on IFPO for most of my needs as my photography career evolved. Recently, I received a valuable service from IFPO that surprised me and I’m sure is not known to most members. In a very bizarre situation, several months ago I inadvertently left my passport, IFPO documents and a substantial amount of cash in a travel bag purchased from Amazon. Then, deciding the bag was not for me, I absentmindedly returned it, forgetting my valuables inside. A new purchaser stored the bag for a few months before use. When packing for her first trip, the new owner found my cash, passport and IFPO documents with the IFPO 800 telephone number. She called that number on a Sunday evening and reached a live human voice! She was given my contact information. Long story short, because of IFPO back up and support, everything was returned to me including the cash — which I tried to share with the “good samaritan.”
Michael “Grumper” Ward, IFPO member since 1992

I covered my first press event in 1988, a boxing match in Norfolk VA, and never looked back. Since then I’ve covered pro sports across the spectrum at the highest level. Becoming well known as a sports photographer opened the door to an amazing business in wedding photography. I have been shooting the weddings of major pro sports figures for more than 15 years.
Keith Cephus, IFPO member since 1988 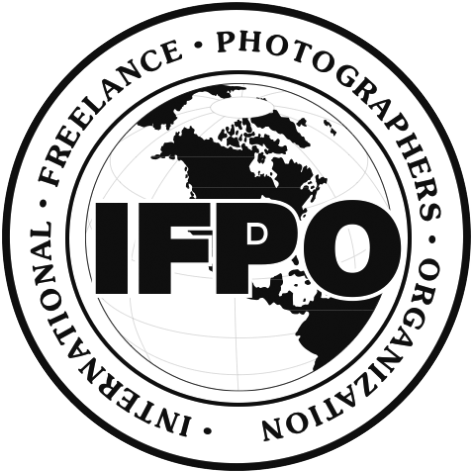 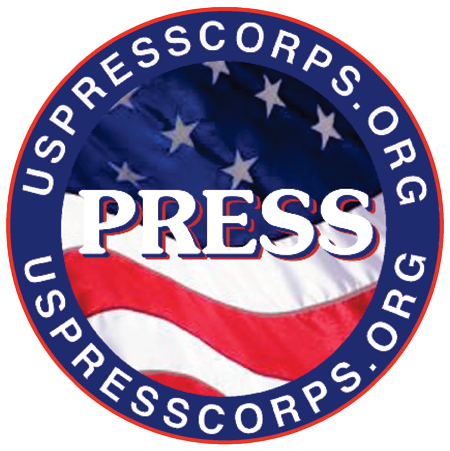