When the International Freelance Photographers Organization (IFPO) was founded in 1984, no one could have possibly seen thirty-five to forty years into the future.

Now, thirty-eight years later, the original mission of IFPO — to be the primary source of support for the universe of freelance photographers — has stood the test of time and has surely grown beyond the wildest imaginations of the original founders. Underscored in IFPO’s Charter is the founding principle that members should not pay high annual dues to support the cost of programs outside their area of interest. Therefore, our philosophy of low lifetime dues coupled with “pay-as-you-go” enrollment for IFPO programs has stood the test of time.

IFPO’s first member was actually enrolled on January 9, 1984. From that day forward, IFPO evolved into a member-driven organization. That simply means that members asked for services and support and IFPO responded with research and development when and wherever possible. That process evolved over the years to make IFPO what it is today, the longest continuing central source of support for freelance photographers around the world. Congratulations to each of you. It was your lasting interest and ceaseless suggestions that drove an organization from its infancy in 1984 to over 90,000 members strong with international recognition in 2022 … and still growing.

See some of the benefits of using our organization!

**All photos featured on this website are copyrighted by IFPO photographers. All photos have been published in Today’s Photographer International magazine as news features. IFPO Editorial Staff 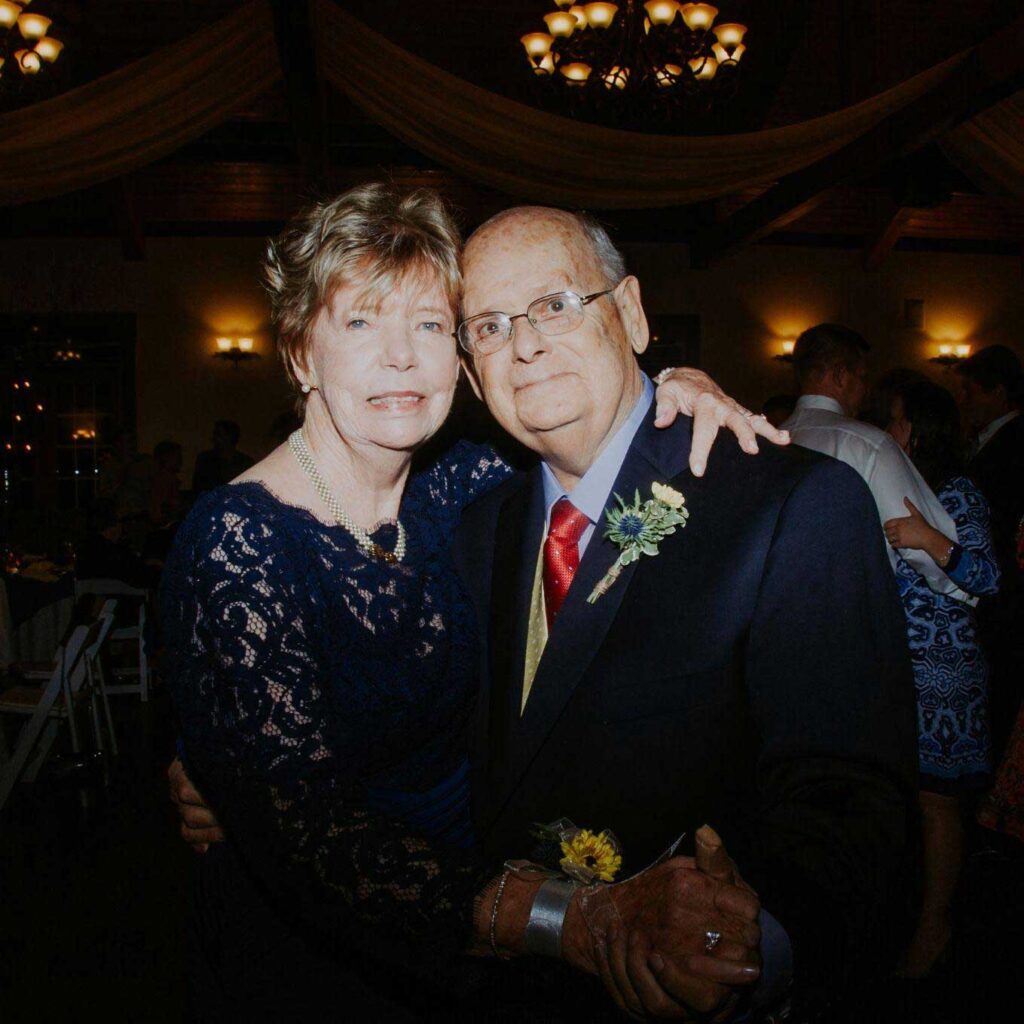 Provide the tools, back-up and support necessary for freelance photographers to:

Earn the prestige and income that comes with getting published

Join Now!
“IFPO has been there for me for more than a quarter century — and I am just one of the more than 90,000 members they have served in many untold ways in the last 35 years.” Michael “Grumper” Ward, IFPO member since 1992 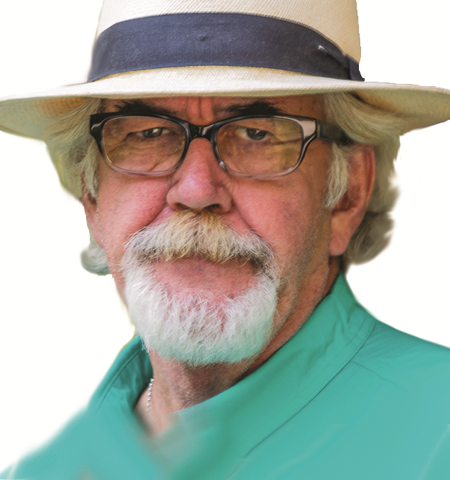